This is what we specialize in... HALF DJ. HALF BAND. ALL HYBRID!

AMP DJ/BAND HYBRID is a boutique event company owned & operated by husband & wife team, Jimmy & Ana Salvemini. Having performed around the world with Gloria Gaynor (2x GRAMMY Winner), Luther Vandross (8x GRAMMY Winner), and international Freestyle legend, George LaMond to name a few, the Salveminis were looking for an innovative way to bring that same quality of showmanship and professionalism to your special event!

Our DJ/BAND HYBRIDs are carefully crafted to your needs giving you limitless musical possibilities!

Your event is right around the corner... Get amped and GET AMP! 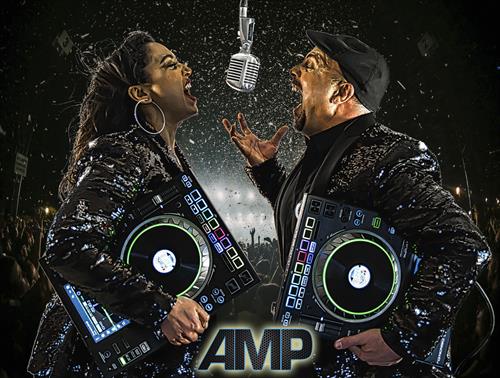 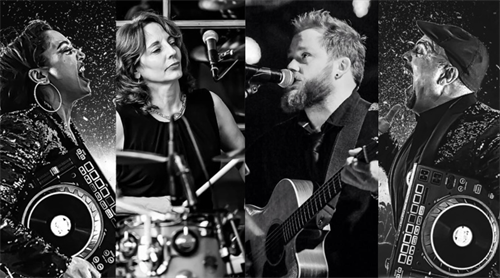 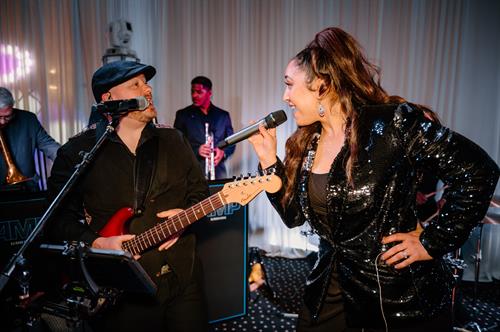 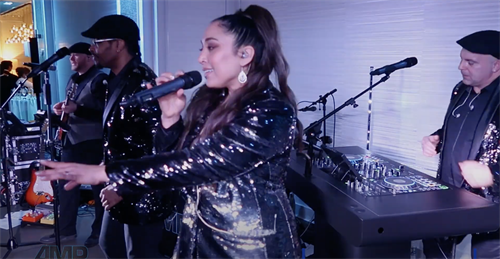 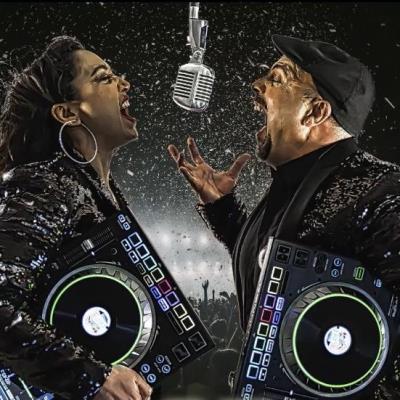 Ana has been touring the world for almost 10 years now as a featured background vocalist for 2x GRAMMY Award Winner and Queen of Disco, Gloria Gaynor ("I Will Survive").

Having performed everywhere from Radio City Music Hall, Dick Clark's New Years Rockin' Eve in Times Square, to festivals and corporate events in Paris, Dubai, Singapore and countless other global destinations, the Salveminis were looking for an innovative way to bring that same quality of showmanship and professionalism to YOUR special event!